Last Thursday, June 13, at the “Dr. Isaac Contel Auditorium” of the Policlinica Comarcal del Vendrell, the presentation of the new work that the artist Antoni Vives-Fierro has created by the PCV took place.

Antoni Vives-Fierro has left testimony through his work of the growth experienced by the Policlinica Comarcal del Vendrell throughout these 78 years of existence, with four works that are, at the same time, faithful testimony of the great and long friendship that unites Toni and Emi, with Carmen and Isaac Contel. 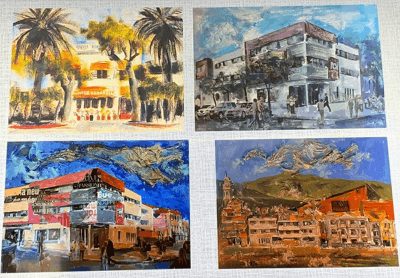 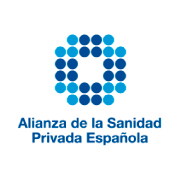